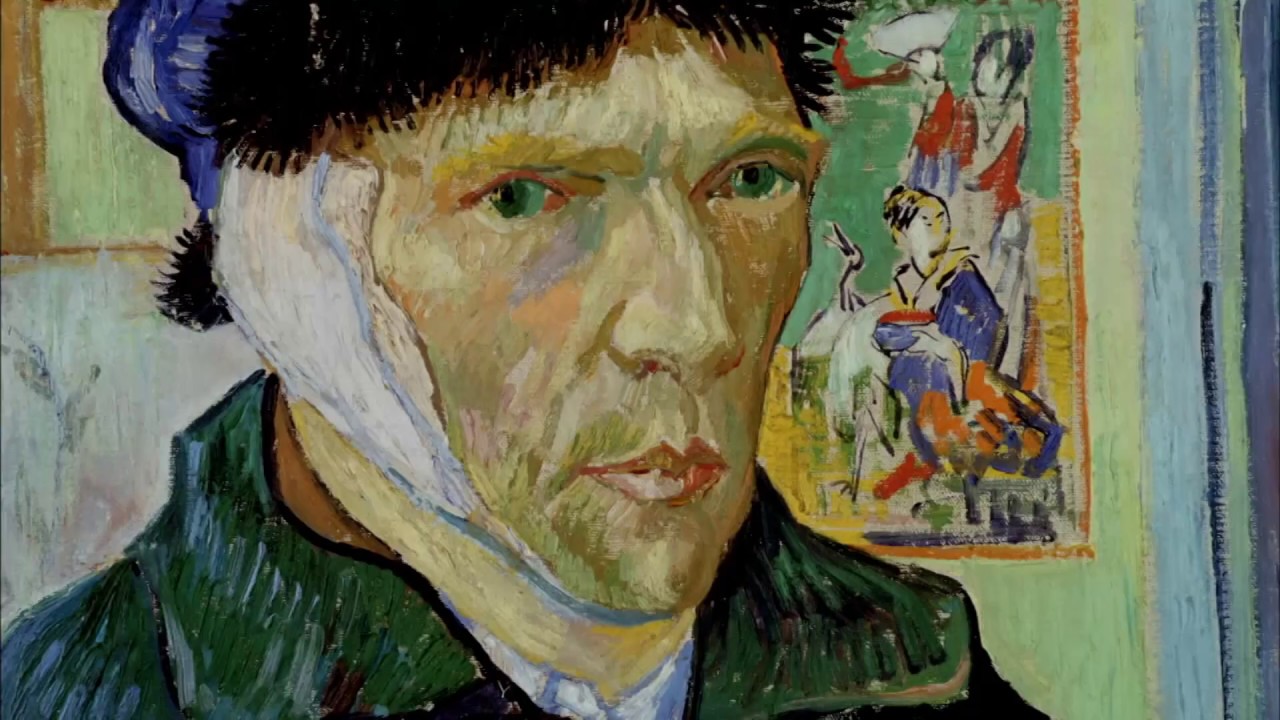 Did Vincent Van Gogh really cut off his whole ear?

Vincent Van Gogh was one of the most famous and influential artist in the history of art of the world. Not only his world famous artworks but his life and death have also been a topic to discuss among his art lovers.

The day before Christmas Eve in 1888, It was a cold Sunday in the French city of Arles, where Vincent Van Gogh grabbed a razor blade on his desk and cut his left ear.

Why ? was he really gone such a crazy to cut his own ear ? Why should anyone bear such a big pain, did not he have any feelings of pain ? Why ?

There was probably some jealousy. Theo found love, while Vincent had not been able to maintain stable relationships

The reason? Nobody knows for sure. Some of the most popular theories include: madness, alcoholism, a bloody fight with his friend, fellow artist Paul Gauguin, or his desire to be spoiled by his mother.

More than a century after the incident, this is still one of the most talked about moments in the life of the Dutch painter Vincient Van Gogh.

A new book suggests another possible motive: He heard about Wedding March.

Van Gogh had a NERVOUS BREAKDOWN and cut his ear after learning that his brother Theo was getting married. At least that’s what counts Martin Bailey, an art expert, in his book ” Studio of the South: Van Gogh in Provence ‘.

“It was the fear that drove him into that nervous breakdown,” Baylee says in an interview with CNN. “The fear of being abandoned emotionally and financially”.

Some historians downplay this theory, assuming that Van Gogh learned of his brother’s commitment long before this episode. Bailey does not agree.

“There are more ridiculous theories. I see the facts and it is almost certain that the news of the wedding arrived that day “, he says.

“It’s a matter of putting the information together. We do not have that letter, but in another Van Gogh sends in January, he mentions that he received money from his brother on December 23. ”

Bailey believes the money came in that same letter with the news that Theo and the art dealer, Jo Bonger, were engaged.

“What other Van Gogh researchers have not taken into account is that the fiancee received a telegram from her older brother, Henry, on 23 December, congratulating him,” says Bailey.

The author adds that Theo (the brother of Van Gogh) wrote to his mother two days earlier telling him that he wanted to give the information directly to his brother so that it did not reach him from another place.

Van Gogh and his brother were close. At that time, the painter – who was struggling to get ahead – depended financially on his brother Theo.

Van Gogh was probably anguished that Theo’s marriage would damage his close relationship and that the pressure to form a family would trigger Theo to send less money to his brother, Bailey says.

“There was probably some jealousy. Theo found love, while Vincent had not been able to maintain stable relationships, “says Bailey in his book.

The Van Gogh Story That Everyone Wants To Hear.
Bailey’s book focuses on Van Gogh’s stay in Arles, south of France, where he lived in a self-styled “yellow house.”

“The sunny southern environment opened his eyes to a new way of using light and colors (in his paintings). It had never been so dramatic and audacious. It was a period of great creativity, and it was the first time he had his own home, “comments Bailey.

But it is the “chapter on the ear,” as many call it, which catches the attention of readers.

“It’s the story of Van Gogh that everyone wants to hear. I had to include it in writing about that period, “he says. “There was great interest, both now and then. Newspapers wrote about the fact. ”

After cutting his ear, Van Gogh began his beret and went to a nearby brothel to give the lobe maimed, wrapped in a paper, a young woman who was recently identified as Gabrielle Berlatier .

Berlatier fainted to see the ear, van Gogh fled and there was generated chaos that caused a stir in the local press.

Bailey says that Van Gogh had described the events as “a simple episode of madness of an artist followed by an episode of fever due to significant blood loss after having injured an artery.”

As the wound healed, the mutilated ear was so disfigured that it became a constant reminder of what the painter had done.

“The wedding was just the trigger”

Although the news of the wedding was what drove Van Gogh to the edge of madness, Bailey told CNN that this episode was not the only reason.

“There is still much debate about Van Gogh’s medical problems, and there are thousands of studies in medical journals about this. The wedding was just the trigger,” says the author.

Maybe the ear cutting was a desperate cry of the artist for the help .

A letter dated 1893 and discussing the medical records of Van Gogh indicates that the Dutch impressionist suffered from “auditory hallucinations,” according to Bailey. Cutting his ear might have been an in vain attempt to shut up those noises.