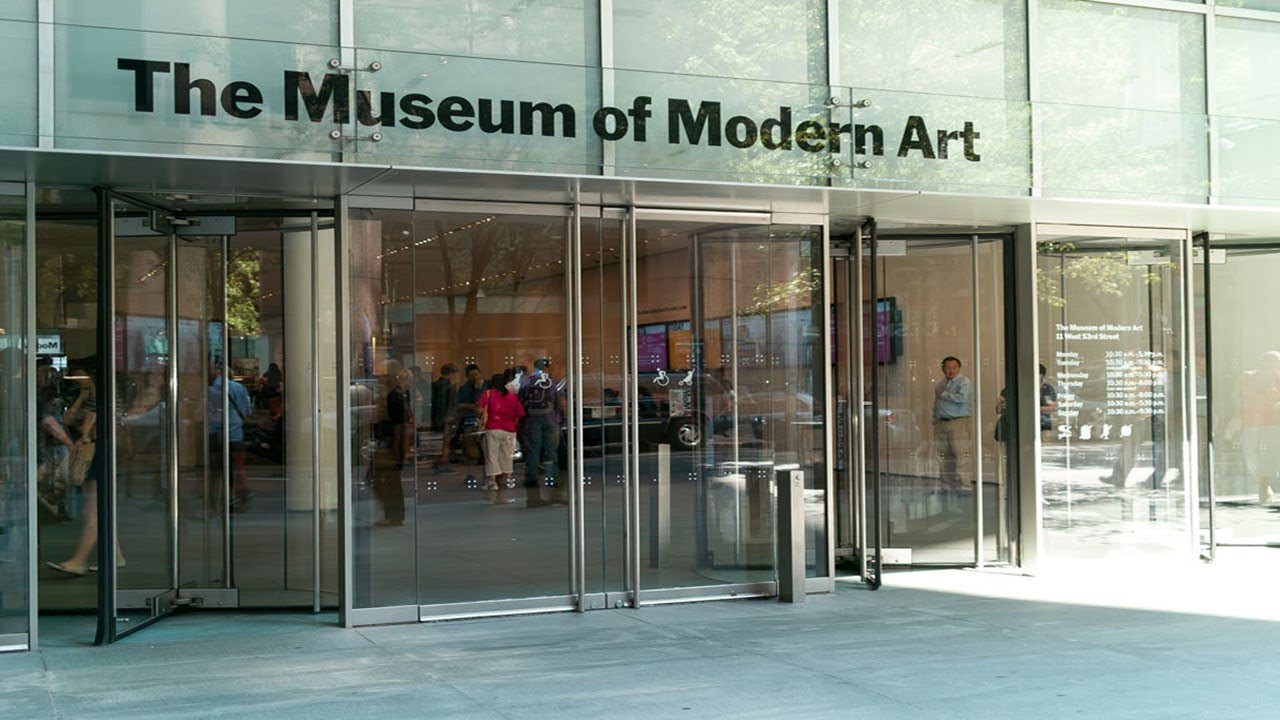 The leading American museum devoted to the modern tradition in the visual arts. At its founding in 1929, New York’s MoMA represented an original concept in the notion of a “museum,” since almost none then collected modern art. Only the Washington, D.C., establishment founded by Duncan Phillips preceded MoMA in specializing in the recent past. However, the Phillips Collection (as it is now known) includes a small old master collection as well as significant representation of impressionism and other nineteenth-century tendencies.By contrast, from the beginning MoMA focused exclusively on the work of postimpressionists, particularly Cézanne, and their artistic descendants. (To this day, however, the Phillips Collection boasts a much finer representation of early American modernism.) MoMA also led the way in presenting photography, film, and design within an art museum context.

MoMA owes its genesis to art patrons and friends Abby Aldrich Rockefeller, Lillie P. Bliss (1864–1931), whose discerning gifts and bequests number among the museum’s key treasures, and Mary Quinn Sullivan (1877–1939), a former art educator and the wife of Cornelius J. Sullivan, the new museum’s first legal counsel. Founding director Alfred H. Barr Jr. (1902–81), proved central to MoMA’s realization, growth, and, ultimately, phenomenal success, an accomplishment that helped to reconceptualize the purposes of American museums and their relationship to the public. He also articulated an intellectual viewpoint and narrative structure that together informed American understanding of modern art. Born in Detroit, Alfred Hamilton Barr studied art history at Princeton University, where he received a BA in 1922 and an MA the following year. Subsequently, he taught at several colleges and pursued additional professional training at Harvard University, where he received a PhD in 1946. Appointed director of the museum a few months before it opened in November 1929, he brought to the job a disciplined commitment to visual quality in works of art and a devotion to the museum’s educational role, as well as detailed knowledge of European modern movements. During extensive travels abroad, he had visited the Bauhaus, gained first-hand knowledge of avant-garde art in Russia, and recognized the importance of such artists as the cubists and Matisse. Barr’s understanding of modern art as an expression of modern civilization informed his vision of the museum’s mission and guided its development and influence. He organized or supervised pioneering exhibitions that introduced to the American public new forms of art, architecture, and industrial design, while also acquiring an impeccable core collection. A diffident administrator whose accomplishments at the museum owed much to supportive staff, board members, and donors, Barr stepped down as director in 1943. However, he continued to shepherd the museum’s fortunes from other posts until he retired in 1967. Barr’s exhibitions produced lucid, well-informed catalogues that remain landmarks in the study of their subjects. Among numerous examples, these include Cubism and Abstract Art (1936), Fantastic Art, Dada and Surrealism (1936), and retrospectives of the work of Picasso and Matisse. He also wrote the popular guide What Is Modern Painting? (1943, and numerous revised editions). Incapacitated in his final years, he died in Salisbury, Connecticut.

In 1932 MoMA moved from its original premises on Fifth Avenue to a town house at 11 West Fifty-third Street, its address to the present time. These domestically scaled quarters were demolished to accommodate construction of Philip Goodwin and Edward Durrell Stone’s elegant modern structure, which opened in 1939. During the 1950s and 1960s, Philip Johnson designed extensions and gave the sculpture garden its present form. In 1984 the museum inaugurated Cesar Pelli’s substantial enlargement, followed by Yoshio Taniguchi’s enormous expansion and redesign of the premises, which opened in 2004. In 2000 MoMA and the P.S.1 Center for Contemporary Art, a cutting-edge showcase in Queens, entered into a partnership that heightens MoMA’s involvement with art of the present moment.