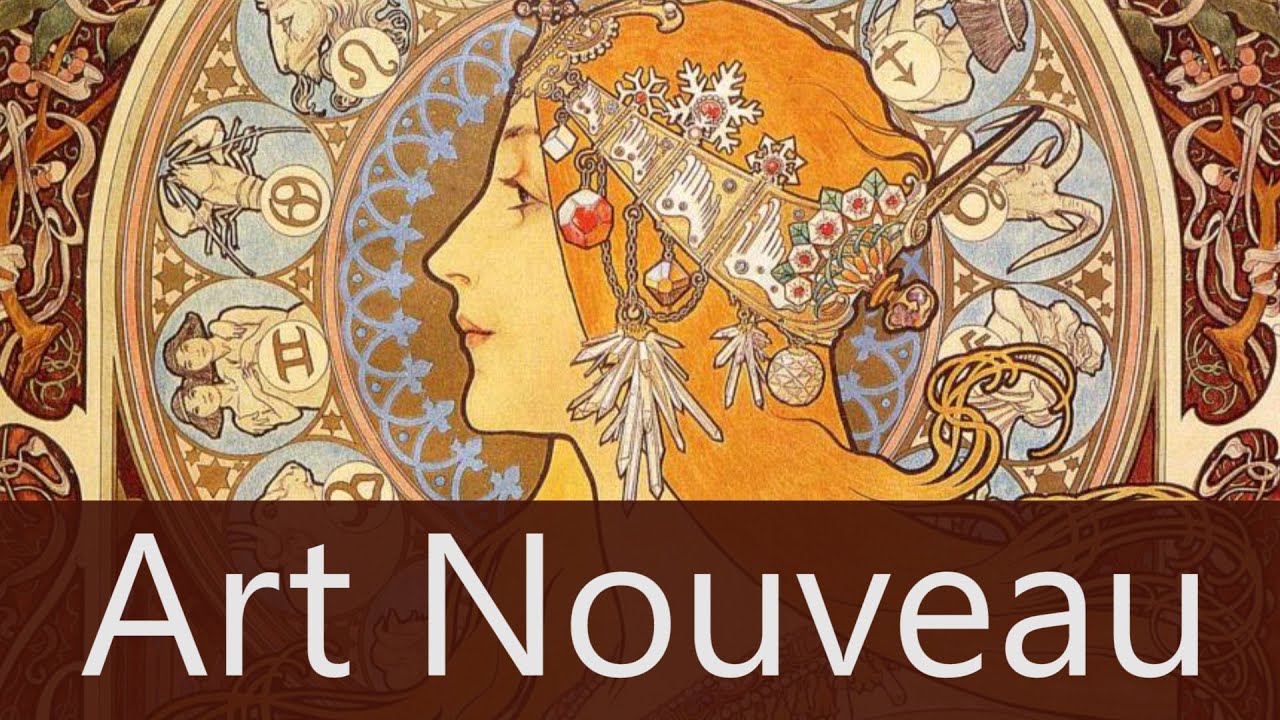 The Art Nouveau movement was a decorative style of art that evolved from the end of the 1880s and lasted up to the beginning of the First World War. Art Nouveau was so called because it was named after a prominent shop in Paris called La Maison de l’Art Nouveau, which featured and promoted many of the latest ideas in art. It began as a reaction against the historical emphasis that most art of the mid nineteenth century had.

The Art Nouveau movement was known as Jugendstil in Germany, Sezessionstil in Austria, and Modernismo in Spain. Art Nouveau history has its roots in the Arts and Crafts movement in the UK, and the work of William Morris in particular, as well as representing a development from the earlier movements of romanticism and symbolism. 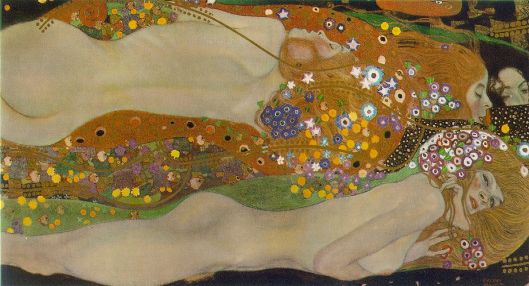 Art Nouveau history shows us that artists created an international style that was very much of the modern age. Elements from this rapidly changing and developing period were combined with ideas of spirituality, fantasy and mythology to form a new style. The approach included the use of modern materials and techniques, as well as valuing traditional craftsmanship. 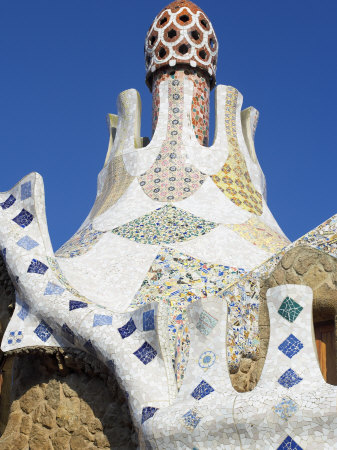