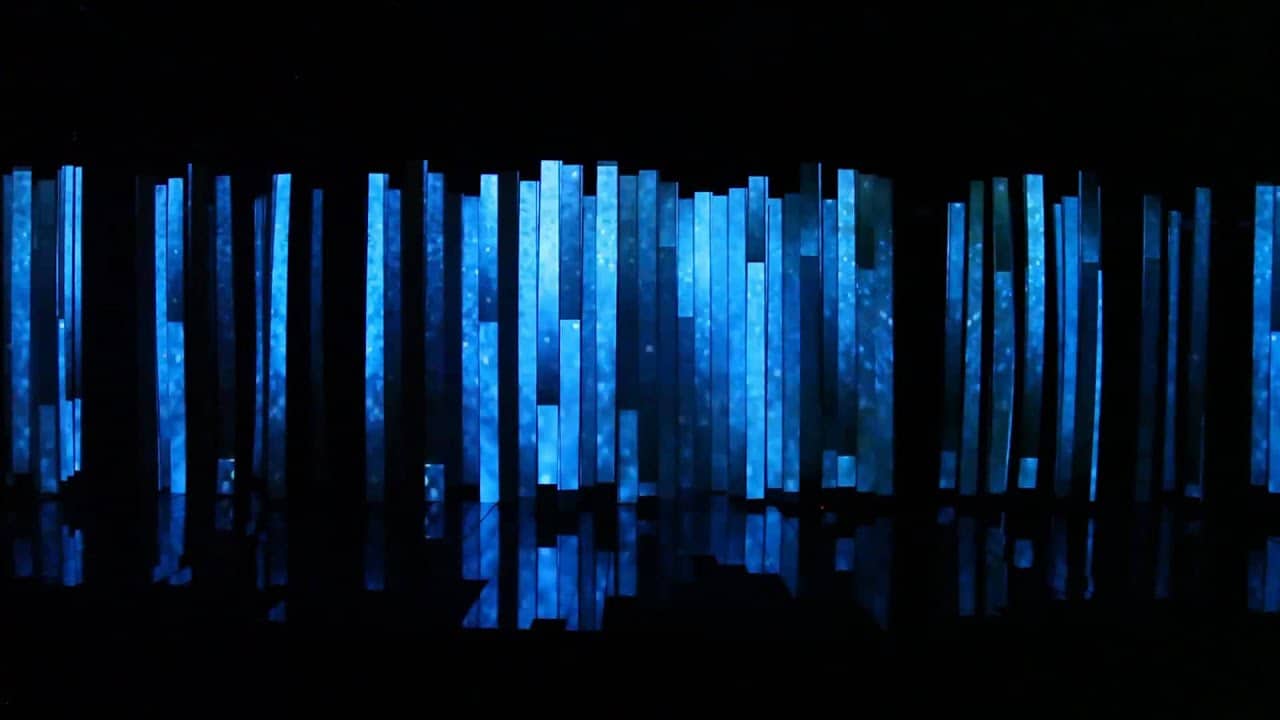 Term referring to art employing videotape as its medium. As a flexible technique, it encompasses a considerable range of styles, approaches, and intentions, as well as varied presentation formats. Like performance art, video art gives its practitioners the opportunity to exploit duration in combination with the spatial concerns that have always been at the heart of visual arts.

Just as performance art for the most part has shunned traditional theatrical practices, video art evolved in ways that avoided established conventions of filmmaking. Many artists look to video as one among varied multimedia possibilities that might open up previously unknown forms of perception and expression. In its frequent association with forms of conceptual art or performance art, video has documented or extended the audience for original works, as in tapes by Vito Acconci, Bruce Nauman, Martha Rosler, and William Wegman. Artists also make freestanding videos with the express intention of presenting the results on television, either broadcast or cable, or on monitors in a gallery. Some of these engage the creation of new forms of visual imagery, most often in one way or another computer-generated. In recent decades, video art has developed into an elaborate form of installation art, sometimes in combination with other media. Video art was made possible by the advent of portable home video recorders in 1965, when Nam June Paik led the way. About a year later, video art benefited from the enthusiastic idealism surrounding the formation of Experiments in Art and Technology. 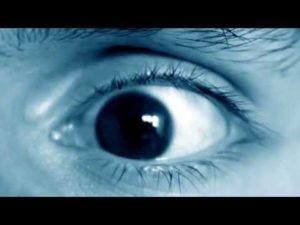 Bill Viola (1951– ) ranks as the best known among American artists who have specialized in autonomous video installations. He generally uses the new technology to explore traditional humanistic concerns. Born in New York, he graduated in 1973 from Syracuse University, where he worked in a new media program. Viola has traveled widely, studying artistic and spiritual traditions that inform his quest for self-knowledge and for insights into existential meaning. His characteristically meditative installations approach universal human themes with stately movement, resplendent imagery, and intriguing visual effects. Since the early 1980s, he has resided in Long Beach, California. Reasons for Knocking at an Empty House: Writings, 1973–1994 (1995) brings together a selection of essays, project descriptions, and other written and illustrative material.
Among other important contributors to video art, few have achieved Viola’s theatrical effects and his appeal to relatively large audiences, but their work nonetheless demonstrates varied creative responses to the medium. For his distinctive, complex video installations, Gary Hill (1951– ) often proceeds from literary texts to create sensuous, fluid visual analogues dwelling on issues of language, communication, perception, and thought processes. Born in Santa Monica, he grew up in the Los Angeles area. Originally interested in sculpture, he moved in the late 1960s to Woodstock, where he worked briefly at the local Art Students League outpost, studied painting privately, and participated in a community video project. While continuing through the 1970s to obtain practical experience with the video medium at various upstate New York operations, he developed his own conceptually based form of video art. In 1985 he moved to Seattle, where he continues to reside. 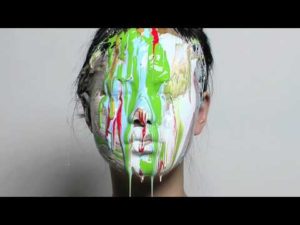 New York-based Mary Lucier (1944– ) remains best known for a painterly, seven-screen installation, Ohio in Giverny (1983), juxtaposing her childhood home in Bucyrus with the lush garden where Monet so often painted. After receiving a BA in English in 1965 from Brandeis University in Waltham, Massachusetts, she pursued art training there and at Boston’s School of the Museum of Fine Arts. Initially drawn to performance, sculpture, and photography, in 1973 she turned to video, which she has employed most often to celebrate natural beauty and its interaction with memory and metaphor. Her poetic installations sometimes include objects that expand upon the videos’ themes. Dara Birnbaum (1946– ) pursues a very different sensibility in her fast-paced videos collaged together from fragments of broadcast television advertisements or shows, often variously altered electronically. Born in New York, where she continues to reside, in 1969 she graduated from Pittsburgh’s Carnegie-Mellon University with a degree in architecture. She earned a BFA from the San Francisco Art Institute and received additional training in New York at the New School for Social Research (now New School). After turning to video in 1978, she soon became an early practitioner of postmodern appropriation, which she often approaches from a feminist perspective. Her videos particularly investigate relationships among technology, culture, and media.