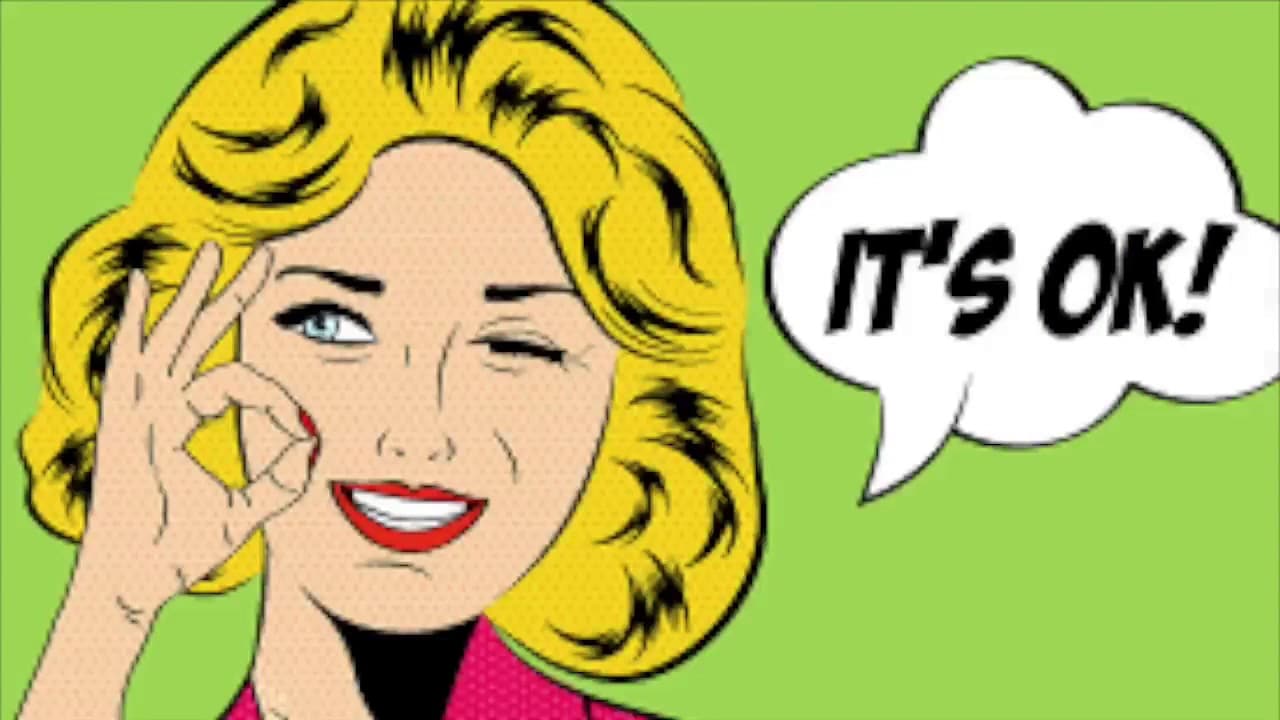 Art which is based on images of mass consumer culture. It is principally associated with the USA and Britain in the 1960s. The term originated in the discussions of the Independent Group c.1955. The originator of the phrase is disputed, but the British critic Lawrence Alloway later recalled ‘sometime between the winter of 1954–5 and 1957 the phrase gained currency in conversation’; the first appearance in print recorded in the Oxford English Dictionary is of September 1957. Initially Alloway used the term (and also the expression ‘Pop culture’) to refer to ‘the products of the mass media’, rather than to ‘works of art that draw upon popular culture’, but by the early 1960s the phrase was being used as a label for such art. Comic books, advertisements, packaging, and images from television and the cinema were all part of the iconography of the movement.

In the USA Pop art was initially regarded as a reaction from Abstract Expressionism because its exponents brought back figural imagery and made use of impersonal handling. It was seen as a descendant of Dada (in fact Pop art is sometimes called Neo-Dada) because it debunked the seriousness of the art world and embraced the use or reproduction of commonplace subjects (comic strips, soup tins, highway signs) in a manner that had affinities with Duchamp’s ready-mades. The most immediate inspiration, however, was the work of Jasper Johns and Robert Rauschenberg, both of whom began to make an impact on the New York art scene in the mid-1950s. They opened a wide new range of subject-matter with John’s paintings of flags, targets, and numbers, and his sculptures of objects such as beer cans, and Rauschenberg’s collages and combine paintings with Coca-Cola bottles, stuffed birds, and photographs from magazines and newspapers. While often using similar subject-matter, Pop artists generally favoured commercial techniques in preference to the painterly manner of Johns and Rauschenberg. Examples are Andy Warhol’s silkscreens of soup tins, heads of Marilyn Monroe, and so on, Roy Lichtenstein’s paintings in the manner of comic strips, Mel Ramos’s brash pin-ups, and James Rosenquist’s billboard-type pictures. Claes Oldenburg, whose subjects include ice-cream cones and hamburgers, has been the major Pop art sculptor.

In Britain an interest in the ‘popular’, a folk art of barge painting, fair grounds, and tattooed ladies, was already present in high art circles, very much an aspect of the Neo-Romantic love of ‘British tradition’ as celebrated in the Festival of Britain. However, the Independent Group is commonly credited with nurturing the interest in American mass culture. The Bunk collages of Eduardo Paolozzi and Richard Hamilton’s collage Just What Is It that Makes Today’s Homes so Different, so Appealing? (1956, Kunsthalle, Tübingen) reflect its preoccupations. British Pop art first made a major impact at the Young Contemporaries exhibition in 1961. The artists in this exhibition included Derek Boshier, David Hockney, Allen Jones, R. B. Kitaj, and Peter Phillips, who had all been students at the Royal College of Art. In 1962 the BBC screened Ken Russell’s film Pop Goes the Easel, which featured Peter Blake, Boshier, Boty, and Peter Phillips. Other British exponents of Pop include the sculptor Clive Barker (1940– ), whose works are sometimes chromium-plated, the painter Gerald Laing (1936– ), best known for pictures of cars, and the painter, printmaker, and sculptor Colin Self (1941– ). Although Paolozzi and Hamilton had both been inspired primarily by American themes such as big automobiles and science fiction films, the younger British Pop artists also drew on more home-grown sources, sometimes as much nostalgic as contemporary. Blake looked to fairgrounds or the royal family; Hockney depicted the Ty-phoo tea packet and was drawn to Cliff Richard rather than Elvis Presley. David Sylvester argued that that there was a further distinction in attitude because ‘Coke culture’ had not yet entirely taken over in Britain. He wrote of British Pop as ‘a dream of far-off Californian glamour as sensitive and tender as the pre-Raphaelite dream of far-off medieval pageantry’.

Richard Hamilton defined Pop art as ‘popular, transient, expendable, low-cost, mass-produced, young, witty, sexy, gimmicky, glamorous, and Big Business’, and it was certainly a success on a material level, getting through to the public in a way that few modern movements have done and attracting big-money collectors such as the American taxi magnate Robert Scull (1917–86). However, it remained critically controversial throughout the 1960s. Lawrence Alloway and David Sylvester were both early supporters, but it was disparaged by many critics normally sympathetic to contemporary art, such as Herbert Read or Harold Rosenberg, who described Pop as being ‘Like a joke without humour, told over and over again until it begins to sound like a threat…Advertising art which advertises itself as art that hates advertising.’ The attack on it was two-pronged. On the one hand, its acceptance of consumerism seemed to challenge the avant-garde ethos of the principled outsider. On the other, for a formalist like Clement Greenberg it ducked the serious challenges of modernist art. More recently the art historian Thomas Crow has attacked the notion that it achieves a ‘breakdown between popular and elite cultures’ because it ‘equates the commercial and the popular’, that is to say it takes at face value the idea that mass culture achieves its popular status simply because ‘it gives the public what it wants’. Whether Pop was a symptom or a critique of the culture it depicted remains a matter for debate.

Although mainly associated with Britain and the USA, Pop art has also had adherents elsewhere, including Valerio Adami in Italy and Erró, an Icelandic artist working in Paris. There are links with other movements, too, such as Nouveau Réalisme in France. Also in France, the Narrative Figuration (Figuration narrative) painters such as Hervé Télémaque, Gilles Aillaud, and Jacques Monory (1934– ) brought a Pop style to politically critical painting as an alternative both to abstraction and to Socialist Realism. Some Pop artists have continued working with Pop imagery long after the movement’s heyday, Allen Jones in Britain being a leading example. In recent years critics have identified a Neo-Pop tendency in the work of artists such as Martin Kippenberger, Jeff Koons, and Takashi Murakami. The distinguishing feature of such art is not just the imagery but also the acceptance of the notion of the artist as business person.