Charity Wood is a professional artist working in both traditional and digital media. Born and raised in Orange County, California she received her Bachelor of Fine Arts from California State University of Fullerton with a full triple emphasis (drawing/painting, illustration, & traditional animation).

Outside of Bye Bye, Robot, Charity works as an artist in the ever growing Austin, TX video game industry. During her tenure as a video game artist she has been fortunate to count concept art, color keys, illustration and in-game art among her credits.

Throughout her industry career she has maintained a constant flow of traditional oil portraits and contemporary artwork for her many private clients and collectors. She has held several one-woman shows and numerous group exhibitions. Her distinctive “Pas de Lignes” style stands out, and her paintings are often found in Austin area shops and boutiques. 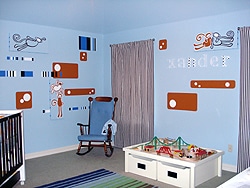 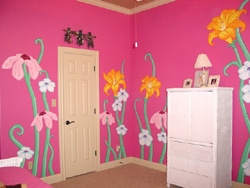 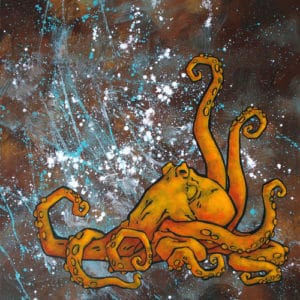